How to Be Glider Pilot - Job Description, Skills, and Interview Questions

The increasing popularity of glider piloting has had a significant impact on the aviation industry. This has been largely attributed to the fact that gliders are easy to operate, require minimal maintenance, and can be operated in a variety of conditions and terrains. the cost of operating gliders is relatively low compared to other aircraft.

As a result, more and more people are taking up the hobby of glider piloting, which is leading to a surge in the demand for glider training and instruction. Furthermore, the increased demand for gliders has prompted manufacturers to develop more sophisticated gliders with enhanced safety features and performance capabilities. This, in turn, has made it easier and safer for pilots to fly and has further fuelled the growth of the gliding industry.

Steps How to Become

Staying ahead and efficient as a glider pilot requires dedication and practice. A pilot must continually work to gain knowledge of the aircraft and the regulations governing their operation. This can be done through studying the manual and participating in instruction courses.

it is important to keep the aircraft in tip-top condition by regularly conducting pre-flight inspections, servicing and maintaining it. Flying regularly allows the pilot to stay current and sharpen their skills, as well as responding quickly and accurately to any unexpected events. Furthermore, being prepared for any eventuality with the correct safety equipment, such as life jackets, a first aid kit, and a fire extinguisher, is essential for staying ahead and efficient as a glider pilot.

You may want to check Hot Air Balloon Pilot, Airline Pilot, and Commercial Pilot for alternative.

Skills and Competencies to Have

Being a competent glider pilot requires a good knowledge of the principles of aerodynamics, an understanding of weather patterns, and the ability to make quick decisions in often-uncertain conditions. It also requires strong spatial awareness and hand-eye coordination. One of the most important skills for a glider pilot is to be able to accurately read the thermals and currents in the atmosphere.

This skill is critical for successful soaring, as it allows the pilot to utilize the rising air columns to propel their glider without having to use an engine. Knowing how to identify and avoid turbulence and other hazardous conditions is also essential for safety. a glider pilot must be able to accurately assess wind speed and direction, and be able to react to any changes quickly and effectively.

Finally, it is essential that a glider pilot maintains situational awareness at all times and can respond to any unexpected changes in weather or air traffic. All of these skills require practice, dedication, and a thorough understanding of the fundamentals of gliding.

What is a Glider Pilot?

A Glider Pilot is a licensed pilot who operates an aircraft known as a glider, which is an unpowered aircraft that uses natural sources of lift such as thermal updrafts, to ascend and remain in the air.

How does a Glider Pilot navigate?

What qualifications do Glider Pilots need to obtain?

To become a Glider Pilot, an individual must obtain a minimum of a Private Pilot Certificate with a Glider rating. This requires passing both written and practical tests administered by the Federal Aviation Administration (FAA).

What type of aircraft do Glider Pilots operate?

Glider Pilots operate unpowered aircraft known as gliders, which are designed to utilize natural sources of lift such as thermal updrafts to remain airborne.

What is the maximum altitude a Glider Pilot can reach?

The maximum altitude a Glider Pilot can reach is determined by the atmospheric conditions and the performance of the glider, but typically is several thousand feet above ground level.

What are jobs related with Glider Pilot? 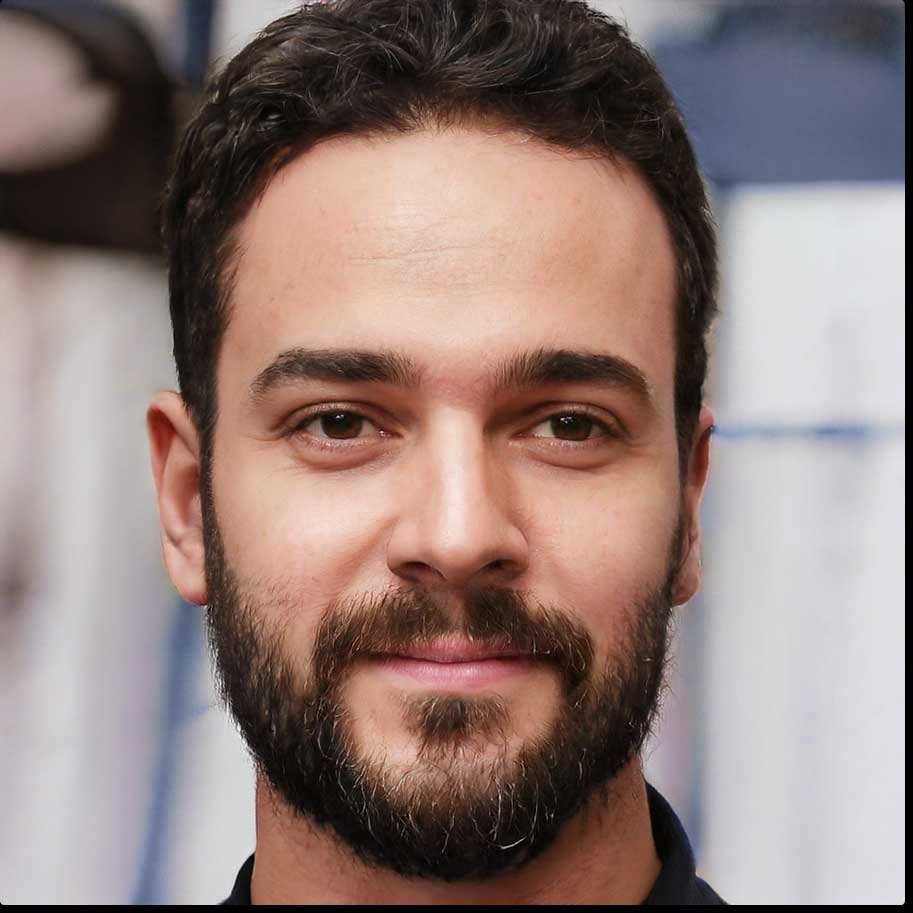 Reviewed & Published by Albert
Submitted by our contributor
Pilot Category